And We Are Passing Through Silently 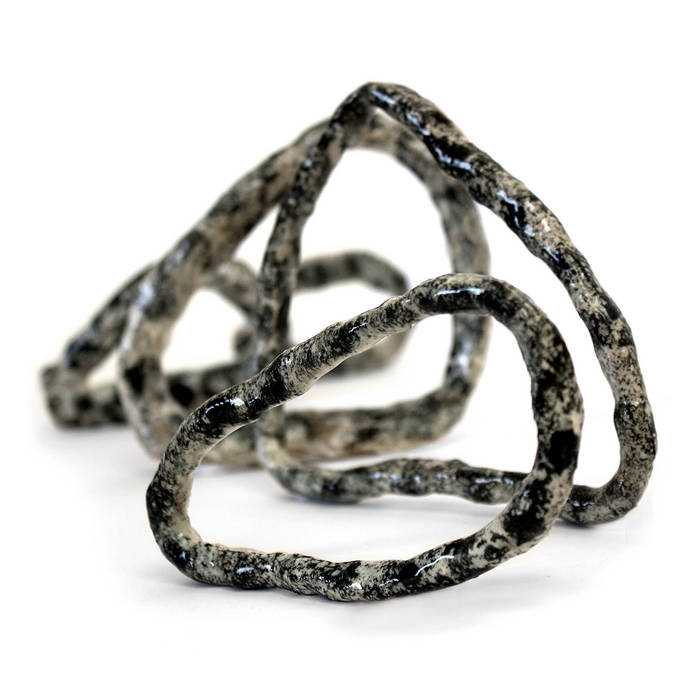 Kyle Storm An absorbing collection of ethereal drone, ambient and melancholy music.Thank you for releasing this collection. Favorite track: Fovea Hex - We Dream All The Dark Away.

8BALL9-SOUNDSCAPE PRODUCER Mr mogards music, is for me a continuous journey of beautiful soundscape that just never ends, and I want to just stay on this traveling merry-go-round of drone forever.
My soul is eternally grateful.🙏

‘And We Are Passing Through Silently’ is the sublime first survey of reworks by cult synthesist, Abul Mogard.

Rounding up divine renderings of songs by Aïsha Devi, Penelope Trappes (The Golden Filter) and nick nicely (heralded by luminaries of the US underground Ariel Pink & John Maus), the album culminates with Brian Eno’s collaboration with Irish avant-folk band Fovea Hex. Also included is Abul’s brand new rework of Becoming Animal’s ‘The Sky Is Ever Falling’ starring vocals from Cinder (This Mortal Coil/Cindytalk) and Massimo Pupillo on bass (Zu/Thurston Moore/Stephen O' Malley), exclusive to the 2LP, CD and digital release. Houndstooth have long been admirers of Abul Mogard’s beautifully stately, romantic melancholia for the best part of this decade.

By most measures, Abul Mogard and his music are among electronic music’s most perplexing and revered quantities. Abul emerged in 2012 with an eponymous (and now sought after) cassette release for Steve Moore’s VCO.

Unfurling Aïsha Devi into acres of imaginary space with ‘O.M.A.’ and transforming Penelope Trappes’ ‘Carry Me’ into a 12 minute organ meditation, Abul amplifies the emotions of each song while only making them feel more elusive in the process. It’s an approach which yields stunning results in the widescreen reframing of Cinder on ‘The Sky Is ever Falling’, and in his breathtaking, slow-mo explosion of Brian Eno’s Choral vocals for Fovea Hex, while the bruised soul and lysergic greys of his nick nicely rework, beautifully demonstrates the heart-wrenching grasp of harmonic distortion that everyone craves in Abul’s work.

Leading on from Abul Mogard’s ‘Above All Dreams’ album in 2018 for Not Waving’s Ecstatic, and following veiled live appearances across Europe, ‘And We Are Passing Through Silently’ offers another tantalising window onto one of modern synth music’s rarest spirits.

Bandcamp Daily  your guide to the world of Bandcamp